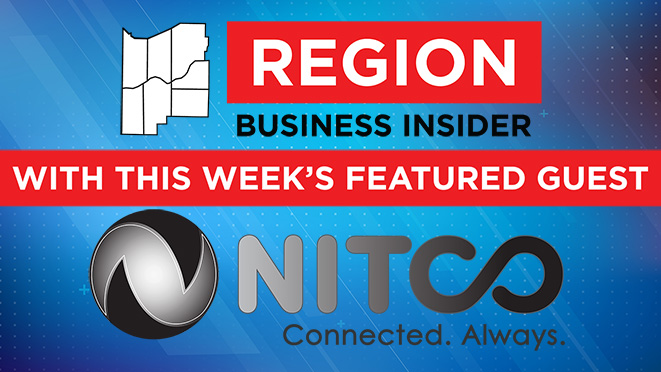 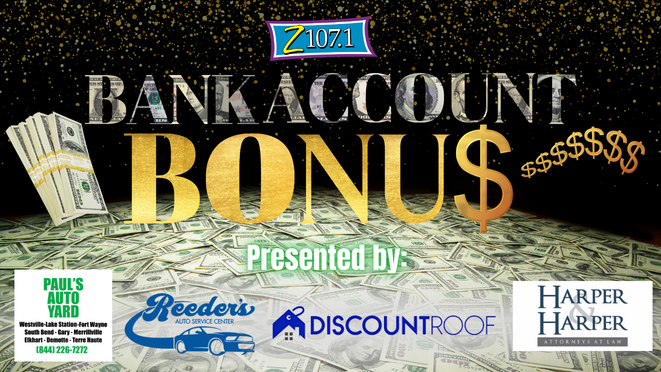 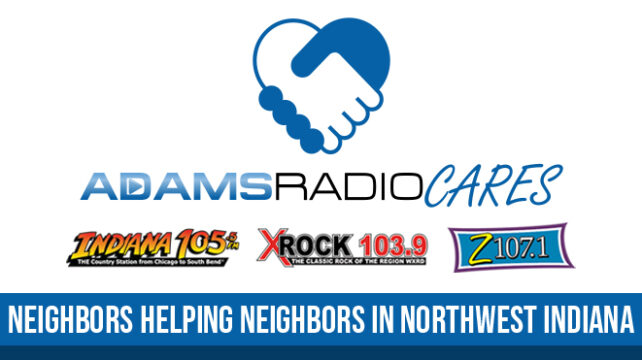 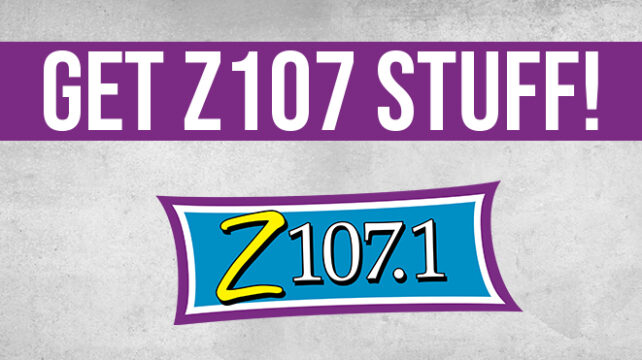 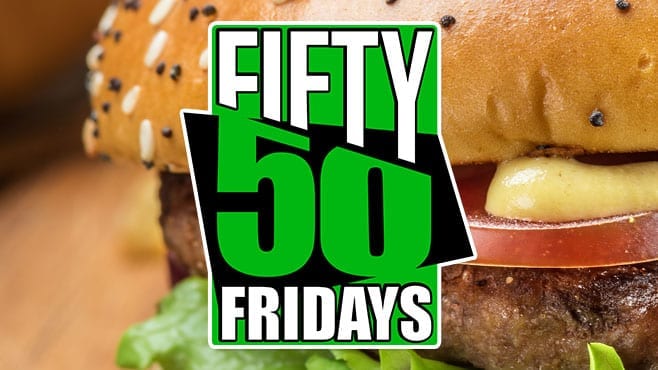 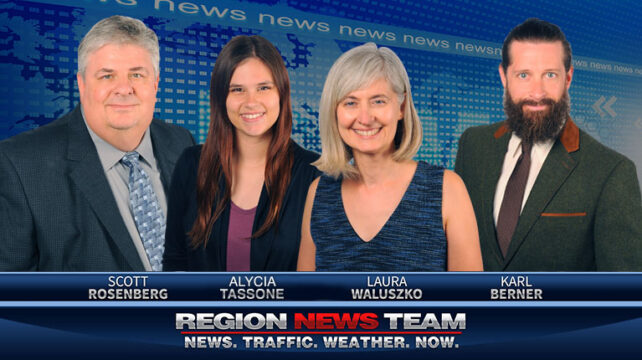 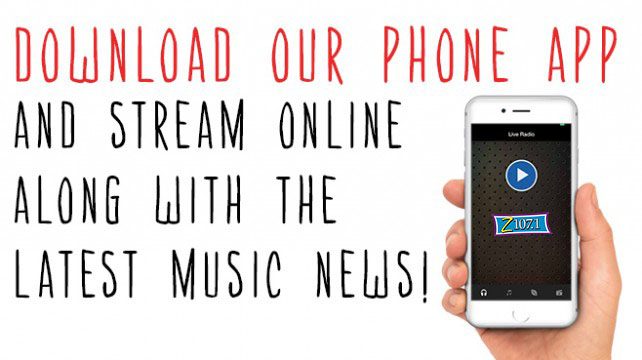 Authorities say multiple schools in Porter County began receiving threats from an unknown caller this morning and it was determined to be a non-credible threat. Officials said many police agencies, including Porter County Sheriffs Police, Valparaiso Police, and Portage Police, began working together and investigating the credibility of the threat and origin. A news release […]

Travel advisories remain in effect for most of Indiana, including locally LaPorte, Starke and Pulaski counties after snowfall Wednesday that continues this morning. That’s according to the Indiana Department of Homeland Security County Travel Status Map. Some counties in central and northeast Indiana were in the higher “travel watch” category. Here is a link to […]

In Valparaiso, Mayor Matt Murphy gave his State of the City address yesterday at the Porter County Expo Center. Murphy talked about the early days of the pandemic and spoke about the Mayor’s Youth Council, formed in 2021 and in its second year to teach kids about the workings of local government, build leadership skills […]

The Indiana Department of Transportation (INDOT) is preparing for a winter storm expected to impact the state starting overnight Tuesday and early Wednesday. The National Weather Service (NWS) has issued winter storm warnings and winter weather advisories across Indiana. NWS is calling for rain transitioning to snow south of Interstate 70, with higher snow totals […]

Winter Storm Warning for Much of Indiana

Much of central Indiana will be under winter storm warnings starting overnight into Wednesday, including West Lafayette, Muncie and Indianapolis. Snowfall amounts of four to eight inches are expected. In the Region, two to four inches are in the forecast and winter weather advisories are scheduled to be in effect late tonight through tomorrow. Here […]

In Crown Point, the city says it has broken ground on an improvement project on the east side of the Crown Point Sportsplex. The project totaling roughly $977,000 will replace the existing infields on six softball fields with turf, a news release said. The project includes the turf infields, as well as drainage and infrastructure […]

In Crown Point, the city is changing the format of its monthly forum with Mayor Pete Land. Tuesday Talks becomes Mondays with the Mayor hosted at various times and locations around Crown Point the third Monday of the month. “I look forward to reconnecting with our residents in 2023,” said Crown Point Mayor Pete Land. […] 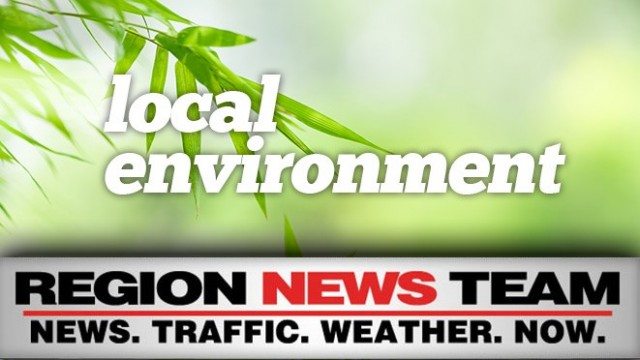 In Porter County, the gardening show returns this Saturday. The Porter County Master Gardeners Association’s 17th annual Gardening Show is January 21, 2023, 8am to 4pm, at the Porter County Expo Center on State Road 49 in Valparaiso. “Let’s Gather Around Gardening” is this year’s theme. Admission is $10 at the door, cash or check. […]